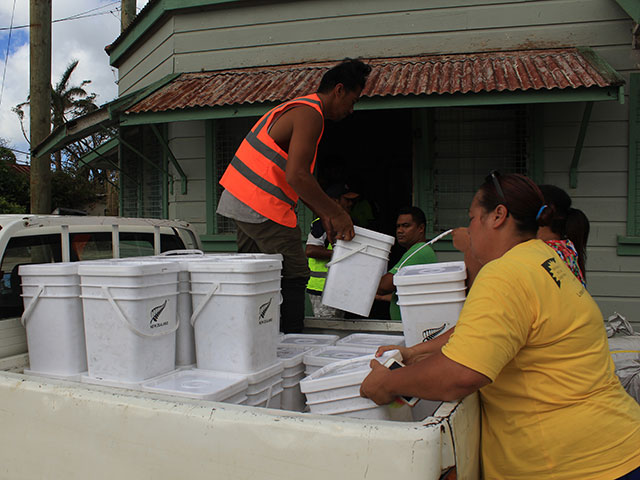 As Tropical Cyclone Gita passed less than 100 km to the south of the most populous islands of Tonga, it brought winds reaching 235 km/h, heavy rain and storm surges. As much as 70% of the population of the Tongatapu and ‘Eua, approximately 50,000 people, have been affected. Of those, 18,400 are children.

Many of the most vulnerable people were displaced, with 4,571 people seeking shelter in 108 evacuation centres around the main island of Tongatapu. Most notably, the storm surge prevented individuals from accessing potable water and practicing proper sanitation and hygiene. Furthermore, the cyclone destroyed crops on a large scale. The destruction of these cash crops will compromise the livelihoods of almost all of the population in these islands. As a result, the people of Tonga face food insecurity. 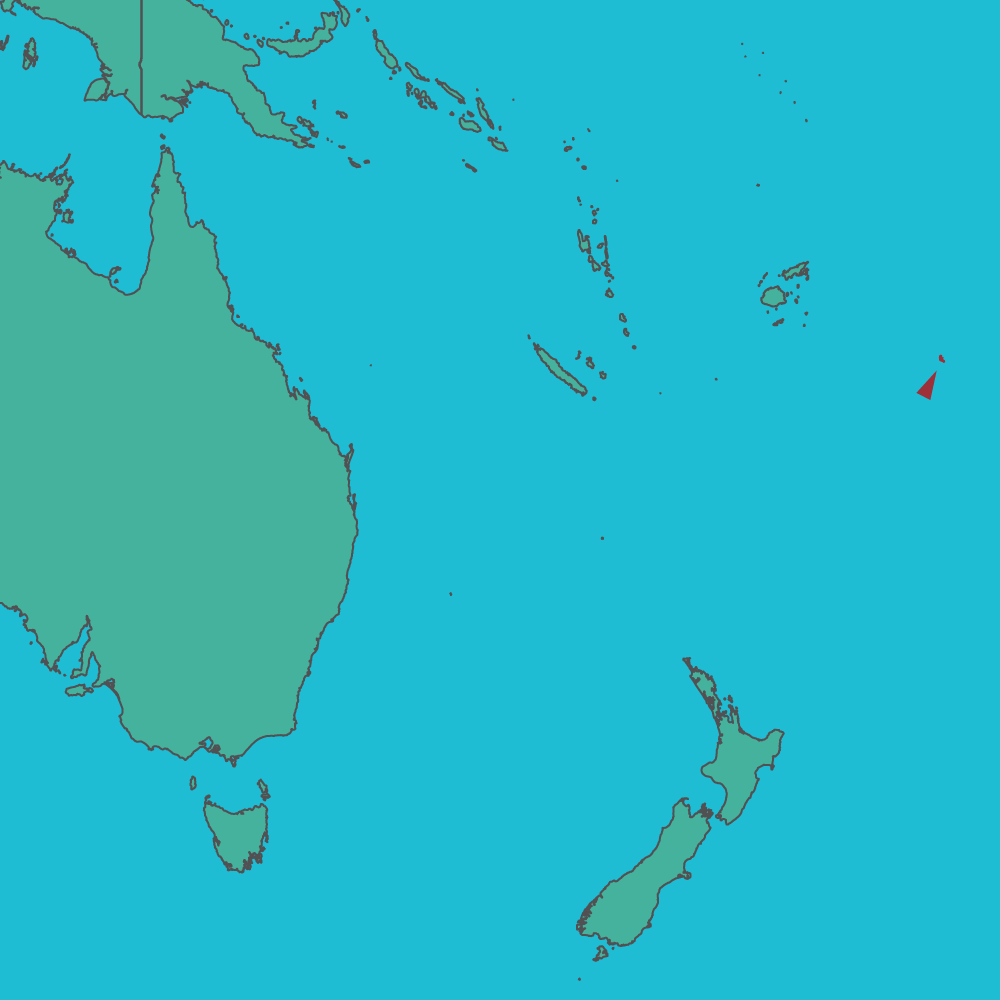 Oxfam Canada worked to improve access to safe water and toilet and washing facilities, and to reduce the risk of water and vector–borne disease.

They did so by testing the quality of drinking water sources and village rainwater tanks and catchments in evacuation centres and schools, and proceeding to repair and purify where necessary. They built emergency latrines in evacuation centres, schools, and worst-affected communities, distributed hygiene and dignity kits, and promoted hygiene and sanitation educational activities. 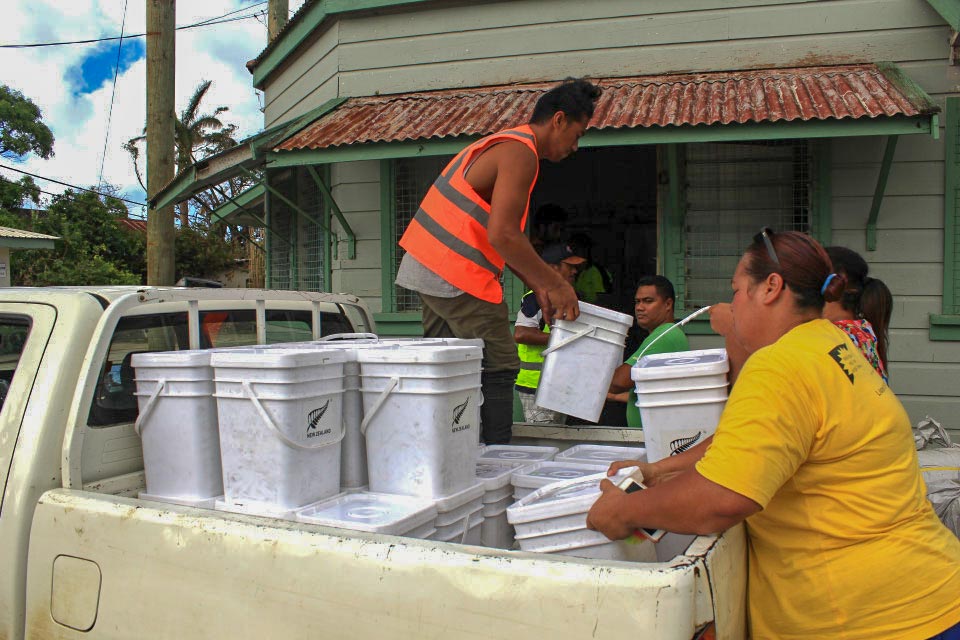 Our response to small and medium-scale disasters is co-funded by Global Affairs Canada, the member agency delivering the assistance, and donations to the Humanitarian Coalition. Your gift will help us be ready for the next disaster. Donate today.